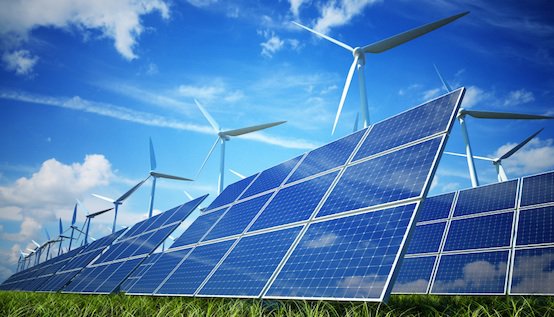 Ernst & Young’s quarterly report on “Renewable Energy Country Attractiveness Indices” which ranks forty countries based on their renewable energy markets has highly ranked Saudi Arabia, Egypt, and Morocco above all the other countries in the Middle East and North Africa (MENA); thereby making them a benchmark for regional countries.
The technologies used by a country, its renewable infrastructures, wind and solar indices, are used by firm for rankings. The head of the firm’s Cleantech department for MENA, Nimer Abu Ali, applauded “the region’s dedication to green power.” He stated that the economic recession is hampering global and national efforts to increase the use of renewable energy although the overall market continues to add its capacity. “Due to the global credit crunch, banking crisis, and restricted availability of capital for infrastructure projects, the recession has had an adverse effect on industry growth and funding,” Nimer Abu Ali said. The optimistic Nimer said that “the future still looks promising.”
Saudi Arabia leaped to 12 from 14 in the ranking while Egypt was able to add a point on the onshore wind index following plans to build wind power plants of up to 600MW in the Gulf of Suez. Morocco saw an increase in its ranking in the ‘All Renewables Index’, which provides an overall score for each country for all renewable energy technologies after the announcement of several wind and solar energy projects which can provide around 160MW and 4GW respectively.
The United Arab Emirates were recognized for their efforts after significant projects ranked it 12 in the solar index. Nimer said he is looking forward to seeing the future contributions of the UAE and the rest of MENA to the renewable energy market.