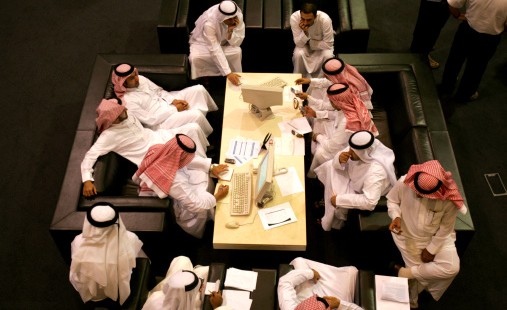 Saudi Arabia’s Capital Market Authority (CMA) Chairman, Mohammed bin Abdulmalik Al-Sheikh, said they are working on the final stages of a regulatory framework which will give opportunity to foreigners to own stocks in the kingdom.

Experts believe that the move will help deepen the stock market and make it more transparent. The Saudi Arabian market is of great interest to investors because it’s the largest regional exchange in the Middle East. It is expected that the entry of renowned institutional investors in to the market will lead to Saudi equities being included in widely followed emerging markets indices. The framework is expected to be accompanied with strict monitoring and tough rules in order to establish an efficient and well-regulated market. Asim Bukhtiar, head of research at Riyadh Capital, said speculation “will always exist” although the framework wants to limit “high levels of speculation.” Mr. Bukhtiar added that “long-term investors will provide the stability that the regulator desires.”

There have been expectations in the past by banks such as Deutsche Bank, AG and HSBC that the Saudi Arabian market could be accessible to foreign investors as early as next year due to rising demand for assets.