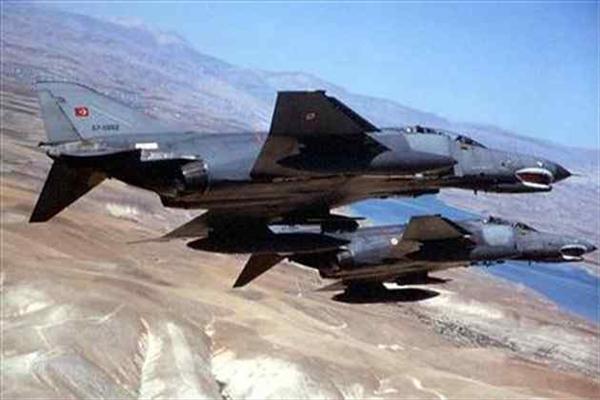 Neighbors of troubled Syria have raised concerns about the risk of the civil war crossing borders, with fears that the government has been using chemical gas on its citizens. They have also sidelined a joint force intervention led by the US, but are willing to back a limited military action if the use of chemical weapons claimed by the White House can be proven.
Turkey and Jordan are cautious of the consequences an intervention with the western powers will have on their country. According to a source in the Turkish government, “the international community, and especially the peoples of the Middle East, have lost confidence in any report which argues that there are weapons of mass destruction or chemical weapons,” after such a feat was used to invade Iraq.
Turkey is gearing up for elections next year and the source said that the government’s “primary reaction would be asking for more support to the opposition rather than an intervention.” He said that “right now, no-one wants to believe them.” Jordan has been less critical of the Syrian regime and prefers a political solution to the civil war. Islamist fighters are increasing in Syrian rebel ranks, and Jordan is concerned about it because they view the monarchy with just as much hostility as they do Assad. Jordanian-born Abu Musab al-Zarqawi did turn Islamist guns on Jordan during the sectarian conflict in neighboring Iraq. The country would like to avoid another such scenario.
However, former Turkish ambassador to Washington and vice chairman of the main opposition Republican People’s Party, Faruk Logoglu, thinks that “it would be not impossible but rather difficult” for the government to refrain from US intervention plans. President Obama has warned that Syria will be crossing the “red line” if it uses chemical weapons.