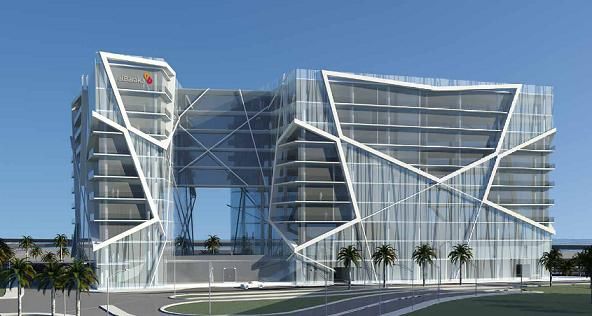 Al Baraka Bank of Bahrain has a five-year expansion plan to increase the scope of its global network especially in Africa, and putting more emphasis on Libya and Morocco. The bank is an Islamic lender bank present in the Middle East, Asia and Africa.
Part of its ambitions is to double group assets and income by 2017. It will also be introducing a specific brand for Africa as part of its penetration and expansion strategies. According to the chief executive officer, Adnan Ahmed Yousif, they penetrated the Libyan market two years ago, and spent more than $100 million almost mid-way through 2013, on buying and converting a conventional bank to Islamic finance. The possibility of extending its branches to almost 30 branches within Libya has not been ruled out by the CEO.
Morocco is another North African country which has captured the interest of the bank. There are plans to make a capital investment of $100million during the course of the year. The bank will be implementing a standalone operation. Al Baraka wants to penetrate eight African markets but decisions are delayed while evaluations are still being made by a committee. The bank’s expansion program has allowed it to withstand Bahrain’s tough market conditions characterized by civil unrest and on-off transactions.
Mr. Yousif stated that they are “seriously thinking about having an Al Baraka Bank Africa brand presence” but didn’t elaborate further. They are already present in 16 countries including Libya and Morocco, while most of its operating income is generated from overseas. In recent years, the bank has left markets like India and Bangladesh to concentrate where it sees stronger growth prospects like Turkey, Algeria, Egypt, Jordan, Pakistan and South Africa.