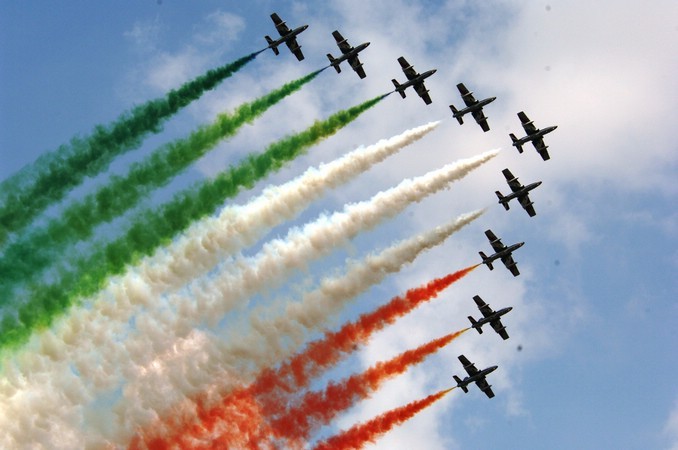 Algeria will organize next October 8-10 its first international air show, pinning high hopes on the event to draw the investors and aircraft manufactures interest and convince them to come and open plants in the North African country.
The show will be attended by various key professional exhibitors and major manufacturers of commercial jetliners, military planes and defense, space and security systems, according to the organizers.
Specialists of aircraft engines, accessories, maintenance and overhaul as well as aeronautic subcontractors and spare parts producers are also expected to take part in the aviation exhibition to be staged in the suburbs of Oran (north-west of Algeria).
The organizers say the event will be held every two years. The venue is an opportunity for international exhibitors and professional to meet and to display their latest technologies, planes and aerospace innovations.
Flying demonstrations are also scheduled during the event through which Algeria hopes to set up a platform of subcontractors and maintenance services companies, set foot in the industry and tap the potentials of a rapidly growing sector.
Algeria, one of Africa’s major oil and natural gas producers, builds light aircraft dubbed “Safir 43” & “Firnas 142” especially designed for military training. The country, which seeks to diversify its oil-dependent economy, is believed to be interested in unmanned aerial vehicle (UAV) technology, a thriving market worldwide.
According to some press reports, the North African country is currently busy working on a prototype drone as this technology has become increasingly crucial in fighting terrorism throughout the world. Drones are widely used by the CIA and the Pentagon, Israel, Iran and other regional powers. They have proven highly effective against Al Qaeda. The remotely piloted planes are used to transmit live video and carry out air strikes without the risking the lives of soldiers.