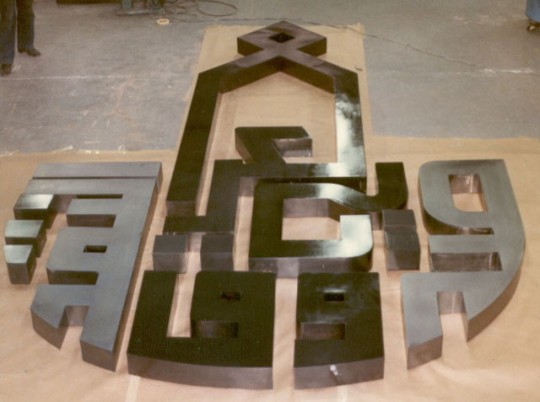 The Egyptian government is knocking on the door of the Arab Monetary Fund (AMF) for a lesser financial support to save its economy compared to the International Monetary Fund’s (IMF) loan. Finance Minister Morsy Hegaz said negotiations are going on for a loan of $465 million. The progress of the discussions between the two parties was not dwelled into by the minister.
Egypt is now engaged in negotiations on two fronts; AMF and IMF. The latter is willing to give a loan of $4.8 billion but it wants the government to carry out proposed reforms which have not been welcomed by the population. According to the director of the IMF’s Middle East and Central Asia department, Masood Ahmed, they are willing to give much more than Egypt has demanded if only it will heed and execute its recommendations.
The local currency has been depreciating at a worrying rate forcing the Central Bank to begin the auctioning of its foreign currency. The latest report states that foreign reserves had fallen slightly in March from its February value of $13.5 billion. According to Governor Hisham Ramez of the Egyptian central bank, the foreign exchange reserves are “down a little bit” from February. The amount can hardly cover three months of imports for a country of 84 million that buys much of its food and fuel from abroad.
Planning minister Ashraf al-Araby said they are targeting to boost the currency reserves to $16 billion before July if international donors help the country. The amount falls short of the previous target of $19 billion. He said that “about $190 million has entered the central bank in the past few days.”
Officials are in Dubai for the Arab finance ministers and central bankers meeting.