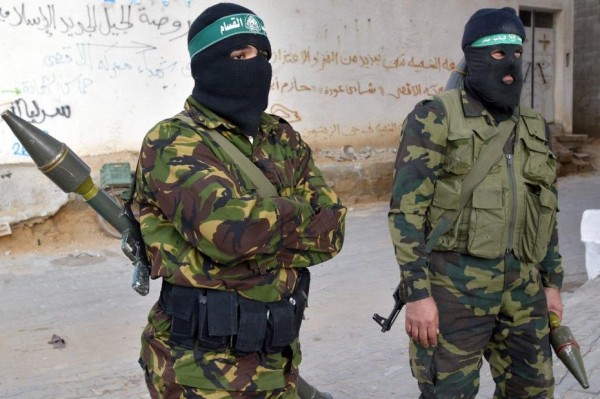 Israeli security services have very sophisticated surveillance technology however they still greatly rely on human intelligence provided by informers residing inside Gaza according to analysts.
According to an expert on the region’s politics just a few month ago the Israeli Air Force strikes required precise local information.
In addition Hamas is even saying that the execution of Ahmed al-Jabari was only made possible by the information given by a local. This assassination and the air force strikes led to the conflict that lasted eight days in November and resulted in the death of 180 Palestinians and seven Israelis.
In order to reduce the number of Palestinian informants Hamas has decided to start a campaign that would allow Palestinians collaborating with Israel to turn themselves in knowing that they will get impunity and some might even gain some financial rewards. This was announced on Wednesday by the interior ministry that held a press conference in Gaza that this deal will only last until 11th of April.
According to internal security the collaborators will not be interrogated or imprisoned during this time frame. One of the officials Muhammed Lafi even said that there won’t be any discrimination between those who turn themselves in despite their political affiliation. This campaign is not the first of its kind however since it is the one with the largest-scale rights group believe that this time no informer that will be the victim of an unfair trial since it will “destroy popular trust” if they go against their promise says Shawan Jabarin executive director Al-Haq.
However informants that have been captured previously confessed that even if Hamas’s amnesty is real the local population will have difficulties to forgive those who are considered to be traitors to their nation.