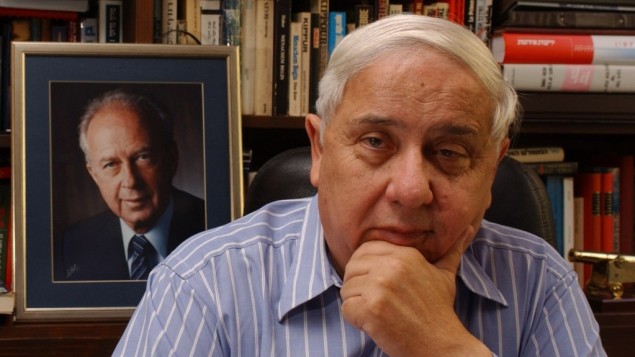 Two years ago segregation in West Bank reached such a high level that Palestinian activists decided to board Israeli buses even though it was not allowed and for that they were arrested. Since then the Israel Ministry keeps saying that there is no law that prevents passengers from boarding a bus but according to the Israeli civil rights group, Checkpoint Watch, many incidents occurred where Palestinian passengers were ejected from public transports or were forbidden to board on them. A new development is now worrying these civil rights groups when Israeli government announced on Monday the creation of a bus service that is specially created  to to help Palestinians to get to Israel by passing through  the Eyal checkpoint by the Palestinian town of Qalqiliya across the border of the West Bank towards Tel Aviv. This has been however described by many as an act to make sure that Palestinains don’t mix with Israeli settlers travelling on another service which passes through another line. But Yedioth Ahronoth Minister of Transport said to an Israeli newspaper that this new service was not designed “to separate lines for Palestinians”. He also added that with the increased number of permits given to Palestinians the number of passengers has more than doubled so they had to take minibuses and taxis that were using “irregular; pirate lines that charge very high prices”.

Finally he added that this new service is meant to benefit both “Israelis and Palestinians alike.” Once again the civil rights watch group pointed out that the company operating this service Afikim has only been spreading information in Arabic in areas of the West Bank where only Palestinians are located which they believe proves that the aimed public is definetly not the Israeli community.