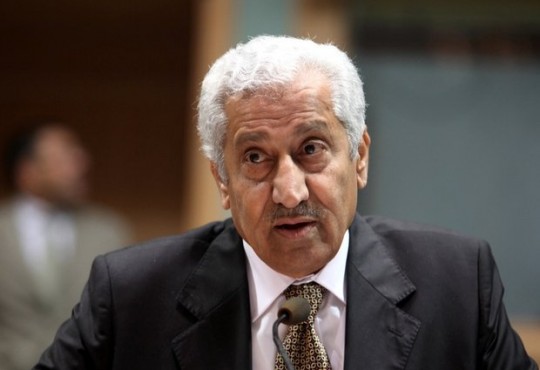 The newly elected parliament was inaugurated by Jordan’s king where he promised that democratization process will be taken further in the country’s political arena. However even though it is the legislature job to choose the Prime Minister according to the reforms he announced that this time he would help select for the last time the new one. The reform was made in order to give the new legislature more power to monitor the cabinet so that the monarchy gives the people more power in politics. That is why he explained his decision to intervene in the nomination of the Prime Minister by the fact that since opposition groups decided to boycott the elections because the new parliament is mainly constituted with inexperienced parties that do not have the maturity to choose the proper Prime Minister.
A government official also added that if the novice politicians are not supervised by the palace “political chaos” will reign on the country once again. That is why they say the inexperienced independents will be guided until they are able to compete on ideological basis in future elections. Actually this was the reason the main opposition group the Muslim Brother hood decided to boycott this year’s elections since they believe that the change in election law favored these locally based independents over ideological blocs.  For the next elections the King agreed that the elections laws will be revised but for the time being the picking of the Prime minister will start in a few days with consultation from the Deputies.
In the meanwhile Abdullah Ensour who resigned from his post as premier was asked by the King to stay until a new one is chosen.