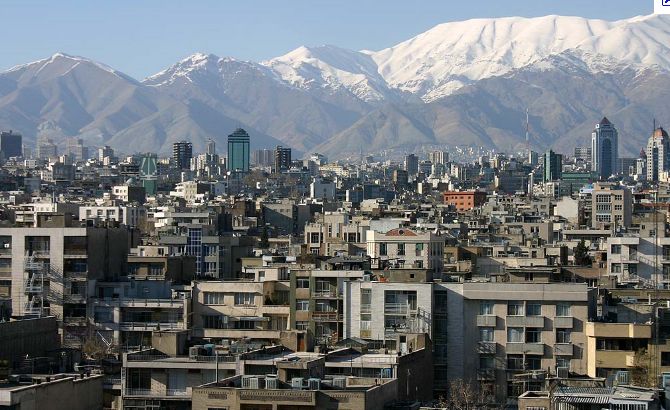 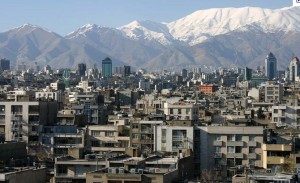 It is becoming more and more difficult for residents to find a suitable home in capital city Tehran where the population is estimated to stand at  12.2 million souls.
Continuously growing demand and rapid urbanization are held responsible for the spectacular increase of rent prices in recent years. The increase has been magnified by inflation and the decline of the rial’s value by more than 60% in just a year mainly because of the international sanctions imposed on the country. In addition, Iranians, wishing to make a safe investment, seem to have all decided to inject their savings in urban real estate. For some this sector has even become a fast way to get rich since a property can bring good profit just six months after its purchase. However, the locals find the situation very stressful in this difficult economic juncture. For instance when buildings are sold, evicted renters find themselves with returned deposits that are worth barely a third of their value a year before in a city where a house at a, affordable rent is quite impossible to find. Sometimes over 40 households are interested by a single listing.