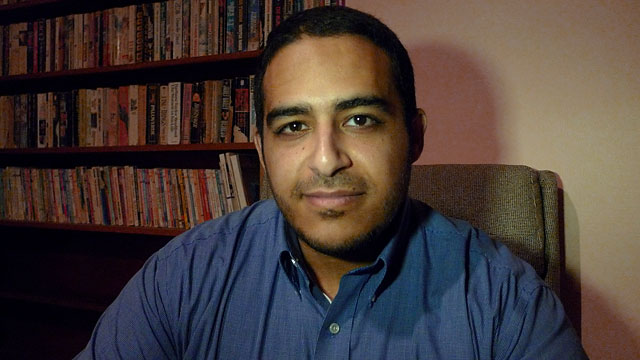 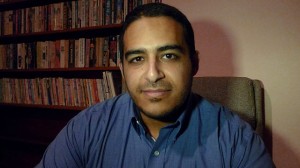 This month of January seems to be one of elections in the Middle East regions. After the elections held in Israel on Tuesday it is going to be Jordan’s turn on Wednesday. This event will be closely followed by all Arab countries due to the unsettling that has been happening since the Arab spring. King Abdullah has been working on evolution for the country’s political arena for many years. In fact reforms in Jordan have been planed since 1989 however moves were made slowly, “on a timeline of human evolution” as said by a native blogger Nasseem Tarawnah. But things do not seem like they will be flawless since the main opposition Islamic Action Front decided to boycott the elections that they believe will bring no change to the country’s actual situation. The king wishes to create step by step a democratic system while allowing monarchy to still remain. Reforms made in the constitution gave more authority to the chamber of deputies and parliament has even been promised to be consulted when future prime ministers will be appointed by the King although he can remove him at any time. Another advance is that the electoral commission is independent and run by a former foreign minister Abdulillah al-Khatib who made sure the elections will be held under the interior ministry’s strict supervision in order to prevent meddling by powerful security services. However, many still feel unsatisfied by the speed at which the changes are being brought to the country: some opposition activists actually reject the democratization process since they do not believe it is a real one. Nevertheless, the elections will occur on Wednesday under the supervision of independent foreign observers and the traditional loyalist East Bank elite is expected to win.