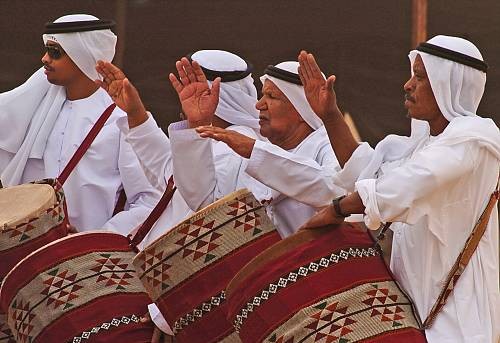 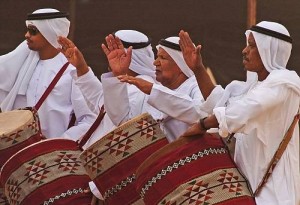 The Ministry of Culture, Arts and Heritage’s representative announced this week end a four-day even that is going to happen in Doha from January 14 to 17. This program is going to welcome officials that are concerned with culture from all over the Arab work in order to attend a workshop that will allow them to establish ways to preserve their cultural heritage. Entitled ‘the challenges of capacity building in the field of intangible cultural heritage’, the gathering is the first of its kind in the region according to Hamad Almuhanadi, director of heritage department at the ministry.  Their main objective is to think of a new strategy to create awareness and then come up with a plan to keep common Arab assets in the best way possible. The event was inspired according to the director by a UN convention on safeguards of the intangible heritage that was ratified by the entire world. Since the Qatar government believes that these heritages reflect on the character of a nation, it is going to cover through the workshops all the aspects of this issue. Even cultural specificities belonging to each region such as music and dance will be studied and ways will be reflected upon to make them last for the future generations. In addition promoting regional co-operation in the Arab world to be more efficient in such kind of preservation will be a question that will be answered in the three day event. The participants will be mainly representatives of ministries of culture so the plans that will be established through discussions is hoped to be applied in each Arab country that is taking part. Finally Hamad Almuhanadi announced the participation of a group of UNESCO experts to facilitate the dialogue during the workshop.