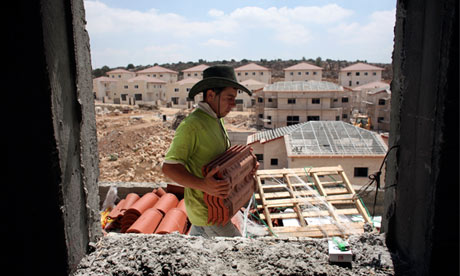 For the first time in Israel’s History a settlement university was created this week in a city located 11 miles inside the West Bank called Ariel which is home for 20,000 Israeli Jews. This higher educational institution that has 12 000 used to be called the College of Jedea and Samaria before it declared itself a university in 2007. Up till now most other universities in Israel were doing their best to oppose its approval by the government. However, once the order to upgrade the college came from defense secretary Ehud Barak the head of the Israeli military’s central command, Major General Nitzan Alon signed the official papers granting this status. That is why other university members decided to sign a petition that was given to the supreme court were they expressed their opposition to the authorization of Ariel University to give their support to the boycott of Ariel University Centre by 165 academics that has been going on. Their main concern is that it is based in a settlement which makes the creation of a university in such an area illegal according to international law. In their petition they said that this move “can be interpreted as political” especially in these election days. This upgrade as well as the authorization of construction of thousands of new homes in existing settlements seems to be part of a scheme designed to consolidate and expand Israeli presence in the West Bank after the UN general assembly which decided in the recognition of Palestine as a state. These decisions are believed by some analysts to be related to the fact that with upcoming elections Prime Minister Netanyahu might be attempting to regain votes from pro-settler Jewish Home party led by Prime his former chief of staff Naftali Bennett.