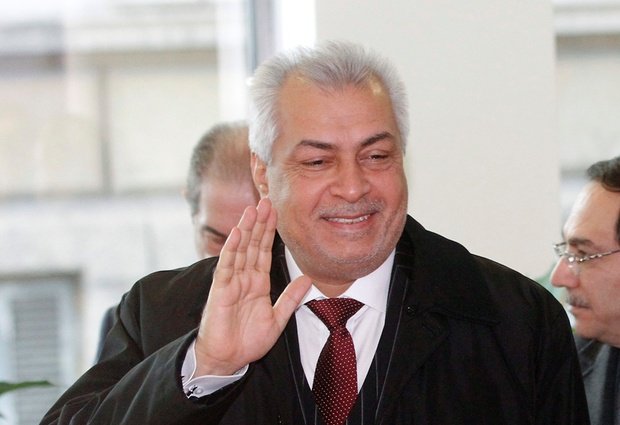 After the overthrow of Saddam Hussein, Iraq was put outside OPEC’s quota system because it presented a low output. A year ago, OPEC set a 30 million bpd target for all 12 producers allowing Iraq to come back in the system. But this year, no individual quotas were assigned. This situation arranged Saudi Arabia that started using its spare capacity as it wished.
Iraq also that had to face restrictions for many years wished to rebuild its economy so production of oil was aimed higher in the country this year according to Iraqi Oil Minister Abdul-Kareem Luaibi.  However, specialists think that OPEC might start restrictions in order to prevent the decrease of prices. In addition output will have to be reduced in this Gulf region since the United States also decided increasing output for the year to come. Many believe that behind the rivalry between mainly the two countries have political issues; making regional alliances be formed around the two most oil producing countries in the Middle East.
This rivalry was shown on Wednesday’s meeting when they started quarrelling on over who will be the next OPEC’s Secretary-General. At the end since Iraq’s candidate wasn’t supported by Saudi Arabia, Libya’s Abdullah al-Badri was reappointed for 2013. But in case the crisis becomes extreme OPEC will have to restore quotas in order to assure a profitable cut, which might be rejected by major members like Iraq or Iran and Venezuela. The only hope for OPEC remains the tension between the Western world and Iran over its’ nuclear program that would allow it postponing to decision to put quotas back on.  And this will imply a repeat of 2012 because Iran might be attacked at all time so even if the demand is poor production will remain the same.