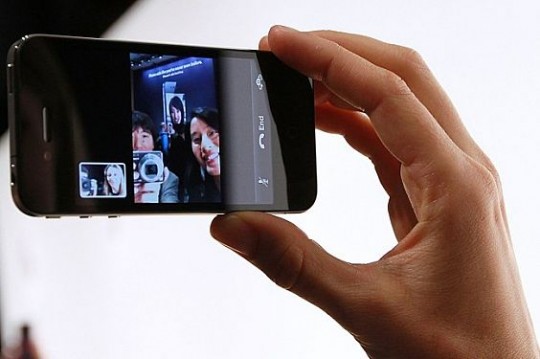 The Ericsson Company just published their latest Ericsson Mobility Report. Their study mainly focused on the evolution that was recorded regarding the mobile market in the third quarter (Q3).  According to the report, the total number of mobile subscriptions in the Middle East reached around 990 million and by 2018 it is estimated that there will be 600 million more that will be added. The study of new subscription in the area showed a significant number: the rate of new subscriptions was seven times the birth rate. A number which reflects the conditions “of the time we live in” according to Carlo Alloni, executive vice president and head of operations for Ericsson in the Middle East.   In addition mobile phone connection in the region rose by 8 million. The Gulf area of the world continues to be a high growth market for the mobile industry and services such as broadband are expected to allow the continuation of this growth since users wish to connect through multiple devices more and more efficiently. The latest developed mobile broadband service, LTE, has reached by mid-2012, an estimated 455 million people globally. Ericsson expects in just five years half of the world’s population to be using LTE coverage. Finally, the research also showed that the Middle East recorded one of the highest mobile penetration rates in the world having reached 103 % penetration in this third quarter.  Which occupies the first position since China comes next with 81 % then followed by India that recorded 72 %. The global average of reported penetration rates was 91 percent in this last quarter of 2012. This mobility Report of Ericsson also showed that almost 40 % of phones that are being sold in the world currently in the third quarter are mainly smart phones.