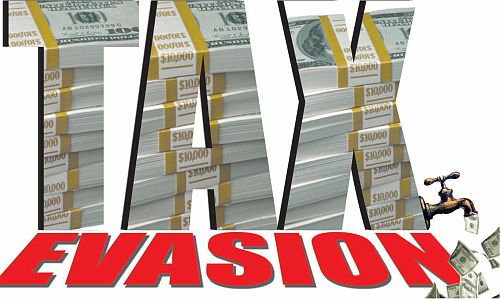 Many accountants in Jordan admitted that they have been providing inaccurate financial records to allow their clients, local businessmen not to pay their taxes. According to the actual tax law; if a business has an annual sales that is less than JD 75 000 or if a firms that provide services gains less than JD 30 000 they are not required sales tax dues. That is why the book holders use the tax system to benefit their clients so that tax liability will be reduced.
Their main responsibilities in the process are to establish documents and records that understate the true income or overstate the expenses of a business. Some of the accountants admit that their action goes against the ethics of the profession but in order for them to attract more business men they are forced to do so. According to them, the cause of these illegal actions is the mistrust that exists between tax authorities and businesses. They indicated that tax authorities in Jordan believe that businesses are liars until proven otherwise.  The President of the Association of Certified Public Accountants (ACPA) Hatim Al Qawasmi said that the issue of tax evasion should be reflected upon seriously since almost JD 800 million is estimated to be lost every year. First, he suggested authorities to only accept financial statements that are done by legal accountants. Secondly he said that the efficiency of government auditors can be increased by introducing the latest electronic accounting technologies. Then he expressed his belief that awareness should be raised by media campaign so that the public would understand the importance of paying tax dues. Finally he suggested that stricter penalties should be put in place for both the businessmen and the accountants that are involved in the making of this crime.