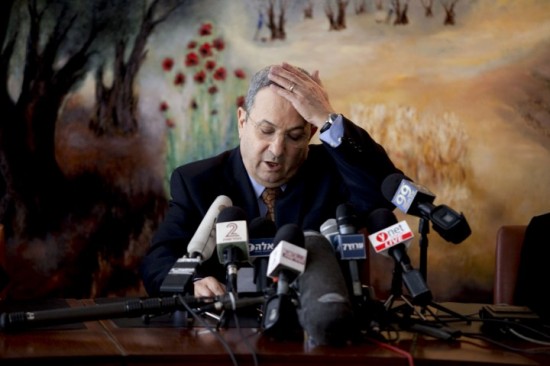 After half a century in Israel’s armed forces, Ehud Barak announced his decision to quit his post as Minister of defense. Known for his very high intellectual capacities he was the mastermind behind many attacks the country led on the Palestinian front. But this was the result of a whole life of investment in the Israeli’s army. The teenage Kibbutzinik, whose parents came from Eastern Europe, Drafted and served for 36 years in the Israeli defense forces (IDF). At the time, he was the most decorated soldier. Barak was specially known for commanding an elite unit called Sayeret Matkal which mostly operated in the Arab side. Admired by many for his determination he became IDF’s chief of staff in 1991. Once he left the army he believed he was ready to enter the political arena with the belief that there could be a military solution to the Palestine question. He become the leader of the labor party and in 1999 become prime minister after beating Netanyahu. Although he tried to reach a peace agreement with Yasser Arafat, he was responsible for the second Palestinian Intifada which provoked his resignation just a year after he was elected making his mandate the shortest in Israel’s history. He exiled himself from the political scene until he was called back in 2006 because the country needed its military experience after the 2006 Lebanon war. Thus for 5 years he occupied the post of Minister of defense.  Just a year ago he created his own political party Independence  but the group is unlikely to beat Netanyahu in the upcoming elections this time because it only occupies 4 seats in the 120 member Knesset.