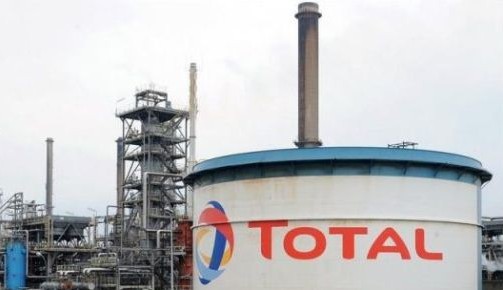 Qatar has concluded a new deal with Total over the Al Khalij offshore oilfield. Both parties signed a 25year agreement as the current deal nears its end. Total discovered the oilfield and started production on the oilfield in 1991 and 1997 respectively. The current deal dating back to 1989 was signed under an Exploration and Production Sharing Agreement (EPSA) and will be expiring in early 2014.
Under the new deal, Qatar Petroleum will be having 60% of the operating interest from the oilfield while Total keeps the remainder. Dr Mohammed bin Saleh Al Sada, Qatar’s Minister of Energy and Industry and chairman and managing director of Qatar Petroleum, and Yves-Louis Darricarrère, Total’s president, represented the two companies.
Dr. Al Sada described Total as a long time partner and their cooperation has been “a mutually beneficial and fruitful partnership.” Shortly after the signing, he told the press that “this new agreement is to further develop the field as part of His Highness, Sheikh Hamad Bin Khalifa Al Thani’s vision to continue to prudently develop our natural resources and to increase Qatar’s hydrocarbon reserves.”
Total considered the renewal of the deal as a result of its commitment to Qatar. Darricarrère acknowledged the fruitfulness of their partnerships and renewed the company’s dedication to the ambitions of the country.
Total has been active in the large developments in Qatar’s refining and petrochemicals sectors as well as being one of the first participants in the multi-billion dollar gas projects in Ras Laffan. He was delighted that the company has been “recognized, not only for operational excellence in the energy sector, but also as an active member of Qatar’s community and society at large.”
Al Khalij offshore oilfield is Located about 130km east off the Qatari coast.