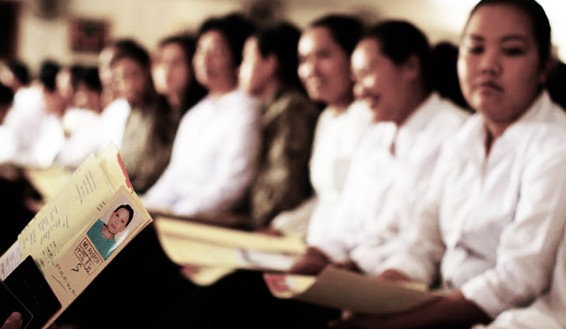 The Kingdom of Saudi Arabia (KSA) has a population of over 27 million inhabitants of which 9 million are foreigners. This significant number has been reached by the importation of labor from abroad. According to official estimates, currently 9 in 10 employees of private companies in the Kingdom are from another country. They come mostly from South or South East Asian countries because these expatriates ask for lower payments. It is believed by the Saudi government that this situation is responsible for the 10.5 % unemployment rate amongst the kingdom’s citizens. That is why the Ministry of labor has been trying to cease the “importation of cheap labor” according to Deputy Minister of Labor for planning and development Moufarrej Haqbani. Last year, in order to develop national talent the government started imposing a quota system on private firms to force them into having a minimum number of Saudi employees. If the quota was not respected the firms would have restrictions in obtaining visas for their foreign workers. With this strategy 380 000 new jobs were created. However, in January the labor Minister has announced that 3 million jobs needed to be created by 2015 and 6 million by 2030. That is why a new strategy is going to be implemented at the start of the Islamic year on November 15th.
If private companies have majority of foreign workers, they will pay a fee of 2400 Riyals a year per excess foreigner working in their company. But the fines will not be applied for foreigners with Saudi mothers, household helps and if the foreigner comes from the United Arab Emirates, Kuwait, Oman, Qatar and Bahrain which are amongst the countries constituting the Gulf Cooperation Council.