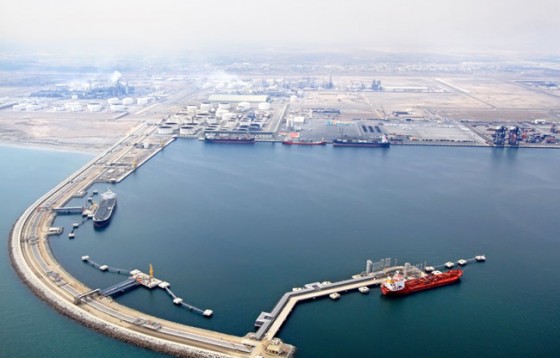 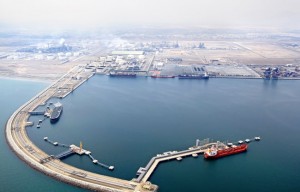 As Oman struggles to keep up the employment demands of its fast-growing population and the decline of foreign direct investment last year, the government has announced an investment plan of $450 million to extend its free trade zones across the country.
The announcement of the expansion plan is in line with the country’s ambition of creating tens of thousands of jobs every year and attracting more foreign investment to diversify its economy.
Oman has four free trade zones located in the northern industrial city of Sohar, the southern port city of Salalah, the central town of Duqm, and in Mazuna near the Yemeni border. The extension plans according to the Free Trade Zones Authority will be concerning all the four free zone so as “to attract more foreign projects.” The statement continued by stating that works will “include expanding land, building warehouses, offices, roads, staff accommodations and storages.”
Among the four free trade zones of Oman, the one situated in Sohar is the most attractive to foreign investment because more than 14 companies investing in metals, minerals and logistics are found there; if data from the Sohar Free Zone is taken into consideration.
If free zones are famous for offering an opportunity to have full ownership of a firm with no income tax and simplified trading license procedures; protests for jobs and a demand to crackdown on corruption in Oman have resulted to a 31% fall in foreign direct investment in 2011. It’s the lowest level registered since 2004 according to United Nations Conference on Trade and Development records and IMF pinned its unemployment rate at 24% in 2010.
Oman obliges companies to have at least 10% of their workforce coming from the population.