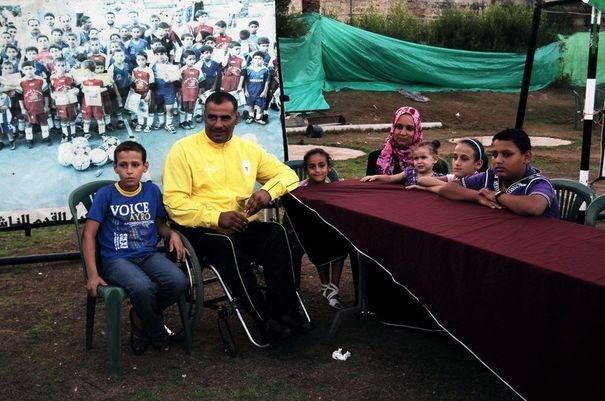 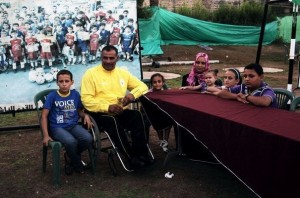 The Gaza strip will be undergoing modernization after Qatar pledged to take care of projects worth $254 million. These projects will help in rebuilding Gaza after its destruction by an Israeli military offensive in 2009.
Work on these projects will begin in less than three months amongst which a highway project running the length of the Mediterranean coastal strip will be the ones to begin with. The executions of these projects will lead to the creation of jobs and boost the economy of Gaza but for work to begin there, the cooperation of Egypt and Israel is obligatory because building materials and heavy machinery need to be approved before going into Gaza.
After the launching of the projects, Hamas officials were filled with joy as its Prime Minister, Ismail Haniyeh, called it “the first drop of rain.” An economist in Gaza, Maher Al-Tabba, said “injecting such an amount of money in development and infrastructure projects would certainly get the economic wheels moving and bring down unemployment.”
Ambassador Mohammed al-Amadi of Qatar emphasized that politics didn’t play a part in sponsoring these projects. He recalled that his country’s policy is “that we make the projects, we design them, we finance them, and once they are finished we hand them over to the relevant ministry.” Hoping that these projects will not become Israeli targets in the future, he insisted that “these projects are not for Hamas, they are for the people of Gaza.”
Although Gaza tried to rebuild from what was left behind by the January 2009 military attack, Israel’s strict control on any material that might have a military use limited its feasibility.
The Qatar project will renew three main roads, establish a new town, build a hospital and residential buildings and overhaul the infrastructure.