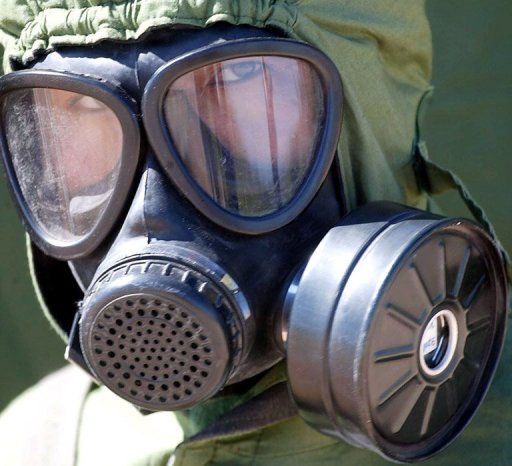 A defected Syrian general, Major-General Adnan Sillu, has admitted that Syrian President Bashar al-Assad is on the verge of transferring his chemical weapons to the Lebanese Shiite group Hezbollah. According to him, there are plans by the Assad regime to transfer weapons to Hezbollah and to use chemical weapons on the Syrian people “as a last resort.” He added that during his time as a member of the Syrian army, they “were in a serious discussion about the use of chemical weapons, including how we would use them and in what areas.”

Reports have emerged earlier this week that Syria has tested delivery systems for chemical weapons at the end of last month. It is claimed that five or six empty shells devised for delivering chemical agents were fired by tanks and aircraft, at a site called Diraiham in the desert near the village of Khanasir. However, Sillu said that if the regime loses control of important areas such as Aleppo, the chemical weapons will be used.

According to reliable witnesses, members of Iran’s Revolutionary Guards were flown in by helicopter for the testing. Although an Iranian official has acknowledged the presence of its security forces in Syria, their presence was later denied.

Intelligence agents from western countries present in Syria have claimed that scientists from Iran and North Korea are working in the expansive, fenced-off complex of the Safira research center which is considered to be Syria’s largest testing site for chemical weapons. Reports suggest that they producing deadly chemical agents such as mustard gas.