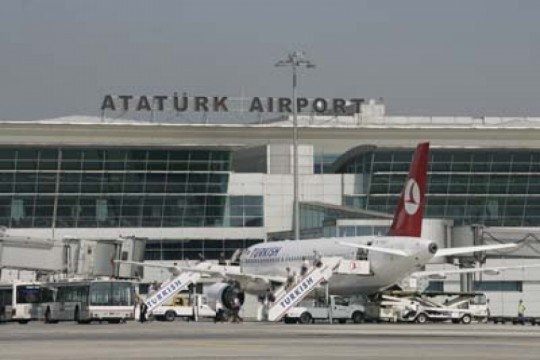 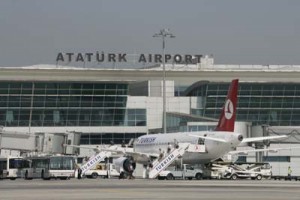 The chief executive of Turkish airports operator TAV Havalimanlari Holding, sani Sener, said they are hoping to conclude to obtain the purchase of the remaining 35% of its Havas ground handling services unit soon.
Mr. Sani Sener however hinted that the market conditions will determine when the earlier thought of public offering of the unit will be a reality. He recalled that their intentions date back to four years ago when they had total control. “We have wanted an IPO in Havas for a long time,” before adding that they have “expressed back in 2008 when we owned 100 per cent of Havas that we wanted to hold an IPO” but they couldn’t because they had to “evaluate… depending on market conditions.”
Three years ago, when the unit was worth 180 million Euros, 35% of Havas was sold to HSBC Holdings and Turkey’s Is Girisim Sermayesi Yatirim Ortakligi by TAV Havalimanlari Holding. The operator is now engaged in talks to buy back what it has sold.
The company is also present in 10 different airports found in Tunisia, Macedonia, Georgia and Turkey itself; where it also manages the biggest the airport, Istanbul Ataturk. TAV shares have gone up by 0.43% at 9.30 lira while Girisim shares rose 4.35% to 2.16 lira.
Analysyts such as Efe Kalkandelen, an investment analyst, said “falling operating profit and disputes with municipalities regarding airport shuttle services impacted Havas attractiveness negatively.” He also raised doubts because according to him, the “delays to the IPO process left this as the only option for partners to exit. At this stage, it’s important what price TAV would pay to buy back these shares.”