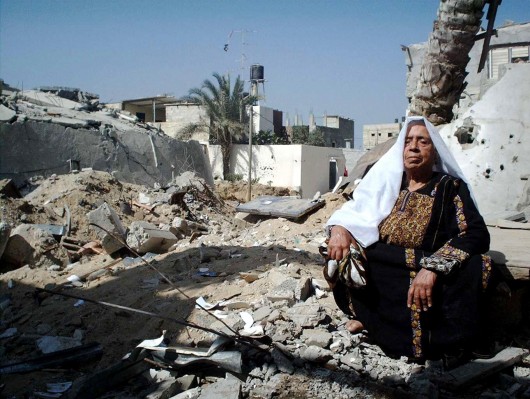 In a report released by the United Nations, the lack of necessary infrastructure in water, health, education and sanitation will make the Gaza Strip not to be “a liveable place” by 2020 if required actions are not implemented. The population is also set to past the 2 million mark in the same year as it stands at 1.6 million presently, according to estimates.
The report also warned that Gaza is being affected by a housing shortage. It also needs twice the number of schools in eight years. However, its unique source of fresh water, the coastal aquifer, might become unusable as early as 2016.
The reported claimed that the blockade of Gaza as a major contributor to the situation. UN officials point to the difficulty of improving the situation given “the closure of the Gaza Strip, violent conflict, and the pressing need for Palestinian reconciliation.” Israel tightened a blockade on Gaza after the Islamist movement Hamas came to power in the territory in 2007 saying it will help limit weapons reaching Hamas. The blockade is in collaboration with Egypt.
UN’s humanitarian chief in Gaza, Maxwell Gaylard, said “an urban area cannot survive without being connected,” and Gaza has neither sea nor air ports. Its economy relies heavily on outside funding and smuggling through tunnels under the Egyptian border but the recent assault on the Egyptian army in the Sinai region has brought a halt to such activities.
Even though Gaza has experienced some economic growth in recent years, the report says it “does not seem to be sustainable” and finds that population is worse off now than in the 1990s.

One thought on “Palestine: Gaza unlivable by 2020”