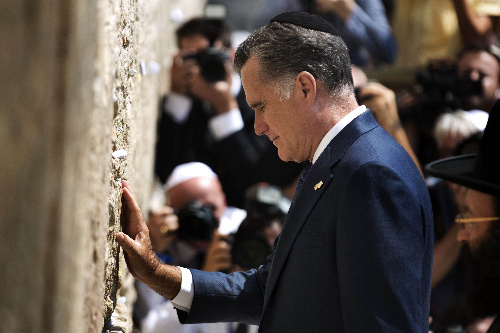 A military strike may be launched by Israel against Iranian nuclear facilities next September or early October, says the former head of Israeli Spy agency, Efraim Halevy, amid a growing conviction in Tel-Aviv that sanctions against Tehran were largely useless.
“If I were an Iranian, I would be very fearful of the next 12 weeks,” Mr. Efraim, who serves currently a national security adviser, tells the New York Times.
Several top U.S. officials believe that an attack against Iran may not occur until next year at the earliest, stressing that it should be the last resort after having exhausted every option and all efforts.
It is clear that the Obama administration wants to avoid dealing with major foreign policy crisis during the presidential campaign and does not want to be dragged in another war in the Middle East region. But the Israelis feel threatened by the progress announced by Iran in enriching nuclear fuel, saying the window of opportunity to reach a diplomatic solution is “shrinking”. They press for military action because they think they will have less leverage if President Obama is re-elected, and that if Mr. Romney were to win as the new president would be unlikely to want to engage in a war early in his term.