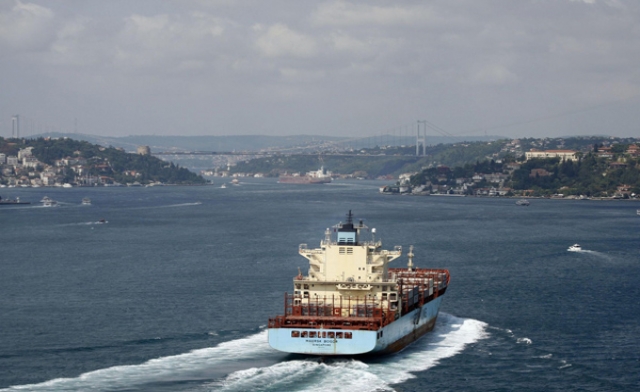 In its ambitions to increase its capabilities, the Kuwait Oil Tanker Company (KOTC) has announced that it will be expecting a total number of 9 brand new tankers to add to its current fleet by the year 2014-2015.

These revelations came at a time when the company has embarked on expanding its fleets and repairing the current ones under its services in an agreement it signed with a South Korean Company at the beginning of the year.

The chairman of the Kuwait Oil Tanker Company, Bader al-Khashti, said that the arrival of the nine vessels will mark the third phase of the company’s expansion project. They will specially be crude tankers and petroleum product vessels. Daewoo Shipbuilding and Marine Engineering will be making five of them, which will be crude tankers, while the remaining four will be for petroleum products and will be made by Hyundai Mipo Dockyard.

Also part of the deal that the oil tanker company brokered with Daewoo is the repairing and upgrading of four of its existing tankers. The new vessels to be delivered by Daewoo will cost the Kuwait oil Tanker Company more than $110 million dollars per vessel.

The above sum becomes too meager when the total cost of phase three and four expansion projects are combined because they add up to $1.17 billion.

The fourth face will be accomplished in 2014 going towards 2018. This project involves the purchase of 8 more tankers. Five of them will be dedicated to carrying oil products and the rest will be for liquefied natural gas. This will bring the state owned company fleet of tankers by 2017-2018 will add up to 31.