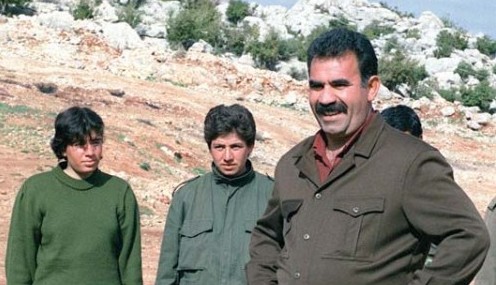 Prime Minister Erdogan has warned that his country’s defense forces will not hesitate to launch an attack on Syria’s Kurdish region as he accuses his former ally of giving room to Turkey’s Kurdish rebels for their operations.
Syrian forces were withdrawn from principal Kurdish towns in a bid to defend Aleppo, therefore giving the control of the concerned towns to the Kurdish militants and Turkey eyes it as a threat to its security because of the Kurds ambitions to form an independent state.
Turkey has warned that it will neither let “a terrorist organization to set up bases in northern Syria” nor will it accept “imaginary maps produced through the cooperation of the PYD and the Kurdistan Workers Party (PKK).” The Prime Minister went on to add that any attack inflicted on Turkey from the Northern Syria region will result in an outright response as he clearly states that is not a subject of discussion because it “is what must be done.” To be taken seriously, he referred to their actions in Iraq saying “that is what we have been doing and will continue to do in Iraq.”
Although he acknowledges that Northern region’s population is composed of Kurds, Turks and Arabs, he reiterated that “the presence of a threat to Turkey there” can’t be welcomed.
Reports are already stating that the Kurdish militants have raised their flags over public buildings and have dragged down opponent flags. The towns under their control are Kobane, Derek, Amude, Efrin, Sari Kani and Girke Lege.
The PKK, listed as a terrorist organization by Turkey and by much of the international community, took up arms in Kurdish-majority southeastern Turkey in 1984, sparking a conflict that has claimed some 45 000 lives.