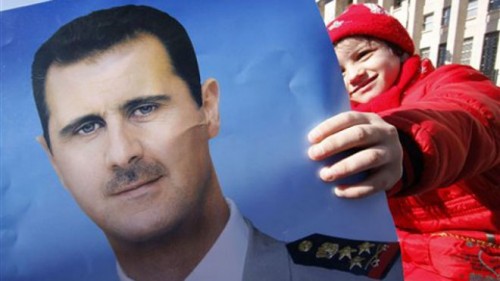 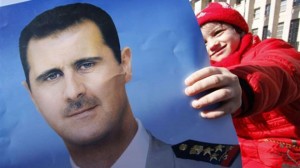 When the Syrian foreign minister spokesman took to the podium during a press conference, revelations which were more of an acknowledgement were soon to follow. According to Jihad Makdissi, Syria is in possession of chemical weapons and they are ready for use. The acknowledgement is the first of its kind by Syria and it came after intense international worries lingering over the usage of chemical weapons and their security in the aggravating violence between the government forces and the rebels.
Makdissi warned that Syria has chemical weapons and it is under the security of its armed forces but they “will only use them in case of an external aggression” and “the generals (of the army) will be deciding when and how we use them.” He added that “any stock of chemical weapons that may exist will never, ever be used against the Syrian people.”
Nevertheless, he raised fears that the “terrorist groups” might be supplied with such weapons by “foreign parties” for use in a village before turning around to accuse the government forces of being responsible.
Syria’s neighbors have been raising concerns over the chemical weapons and rebels have claim that government forces have used it to push them back from the capital. Jordan fears that these weapons might find their way to extremist and some rebel groups while Israel is worried about Hezbollah getting possession of them. United States is discouraging Syria from using such weapons and urges it to keep them safely.
Syria has not signed the 1992 Chemical Weapons Convention which bans the use, production and stockpiling of chemical weapons.