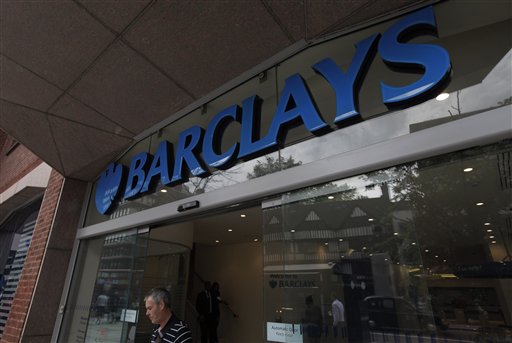 The United Arab Emirates has handed a 90-day notice to Barclays following its role in a scandal in England. Barclays is obliged to leave the rate-setting panel for interbank lending because the notice is mandatory. Barclays has of late manifested that it wanted to step aside from the panel.
The 90 day delay will also help the central bank to search for a new member of the 12 member panel. The quotes of the panel set the Emirates interbank offered rate (EIBOR). However, Barclays will be an active member of the panel until the deadline reaches.
Possible replacements have been discussed at a meeting of the central bank and treasury officials from the panel but a choice is yet to be made. The British based lender’s spokesman preferred to stay silent about the issue as he referred journalists to the Central Bank, which also refused to comment. A source said that there discussions were made but no decision is taken.
There are fears that the replacement won’t be easy because many of the possible international candidates have either wholesale operations or small presence in the UAE whilst the small size of local banks makes the replacement decision a difficult one to come by. The panel quotes indicative interbank lending rates in UAE dirhams.
The other three international banks present in the panel are Citigroup, HSBC and Standard Chartered.
Although there is no knowledge of Barclays manipulation of the Emirates interbank, its attempt to manipulate that of London through its submissions has led to this mandatory notice. Analysts say banks around the world may now decide to pull out of rate-setting panels as they grow reluctant to expose themselves to the risk of such allegations.