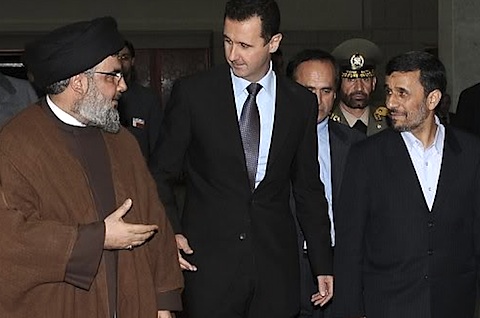 After another round of artillery shells crossed over the border to Lebanon from neighboring Syria, people in the area have started fleeing their homes due to the rising insecurity. Syria claims to be pursuing a group of “armed terrorists” who were trying to get in to the country through Lebanon.
The recent bombings on the northern part in the past days have led to the cabinet authorizing the reinforcement of military personnel along the border in a bid to bring an end to the shelling and avoid further civilian casualties. The Lebanese military has already started making its presence felt in the area by setting up roadblocks, checkpoints and making constant patrols along the border. The deployment which started on Tuesday, a day after the authorization, will go on for at least a week and at most 10 days.
The decision was welcomed by the political figures in the country and amassed criticism for Syria with calls from the U.S and France asking it to respect Lebanon’s sovereignty.
On another front, Speaker Nabih Berri didn’t mince her words when she was receiving the Elias Hrawi prize for her contributions towards safeguarding the National Pact. She attacked and warned Israel that the Lebanese will not succumb to them and “will not give up a single grain of our land’s soil in the south.” She added that “those who do not want the Resistance must first put an end to occupation.”
Hezbollah has also refuted a US treasury Department report accusing it of being active money laundering and drug trafficking activities through the Joumaa network (named after Ayman Joumaa, a Lebanese drug lord) as blatant “lies and fabrications” aimed at tarnishing its image.