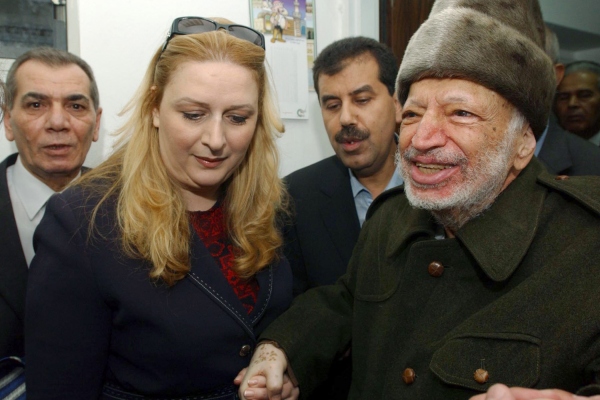 After the investigations of a Swiss Institute instigated by Aljazeera concluded that Yasser Arafat might have been killed by poisoning because of the polonium traces found on his personal properties prompting them to demand for further tests on the deceased corpse before finally concluding. Doubts have been looming over his death but no concrete evidence is yet to be found. The team of Swiss scientists from the institute will be in Palestine any time soon after Mahmoud Abbas, the Palestinian president, agreed to the exhumation request made by Arafat’s widow.
The type of polonium found in the conducted tests are only produced at high level nuclear facilities, according to the institute, raising suspicions that Israel played a part in his death. Israel terms the recent accusations as “ludicrous”.
Some scientists are having reserves over such a research because they say polonium decays fast and given that Yasser Arafat has passed away for almost 8 years now, they claim there is little room for a credible result. Saeb Erekat, an aide to the president, said “We are seeking the truth, and every single Palestinian is seeking the truth, and we cannot reach the truth without it (exhuming the remains).”