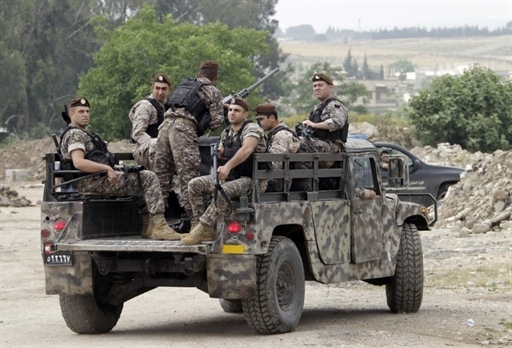 Fighting in Syria is still going on as both the government forces and the rebels continue to count casualties after the Kofi Annan Peace Plan failed to align both sides to a ceasefire agreement because of the continuous killings from both sides. The civilians are not spared from it.
Russia has also been accused by the Arab countries, European countries and the United States of supplying weapons to Assad’s government prompting the Arab League’s deputy secretary general, Ahmed Bin Hilli, to call for the halt of such actions warning that “any assistance to violence must be ceased because when you supply military equipment, you help kill people. This must stop.” Moscow doesn’t deny the accusations and says that they are “not in violation of anything and we will continue to meet our obligations, set by the (U.N.) Security Council.” There are no UN embargos on Syria concerning arms.
There are reports claiming that the last diplomatic effort is being prepared by Mr. Annan along with some of the world’s major powers to end the situation while Russia refuses to nod to a military intervention.
However Arab League’s deputy secretary general said the solution can only be attained if all the parties involved in the Syrian crisis are part of a contact group which will be guided by a revised and enforced version of Annan’s failed plan without forgetting “to find a new mechanism and the mandate of the special envoy must be reassessed, so we can be sure that all the sides are observing the plan.”