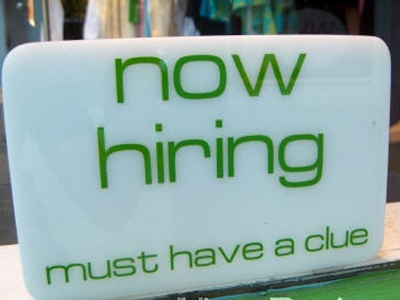 Al-Qaeda in the Arabian Peninsula has now started up a new strategy to recruit suicide bombers known as “individual jihad, or what is called the lone wolf” because “it has become more widespread and its features have started showing” in order to execute its operations.
This message was published on several pro jihadist web forums, such as al-Fidaa, Shmoukh al-Islam and Honein, asking for people who want to kill and slaughter “the enemies of Islam” to come forward and get in touch with them through their e-mail address. It is an open invitation to those who want to be involved in “a complete jihadist operation to be carried out by a single bomber”. However, Al-Qaeda is much more interested in candidates from certain countries. According to the posted message which can be considered as an advertisement, priority will be will be given to American, Israeli, French and British citizens.
The will-be suicide bombers should send their experiences and their preferred targets to the organization. The preferred targets of Al- Qaeda in the Arabian Peninsula are “those who are fighting the Muslims and Islam” and attacks should be carried out on “economic, military and media interests of the enemy.” Training in suicide bombing will be offered to them by the organization. The posting described the objective of the  training “is to continue with our brothers who are seeking to carry out operations that make for great killing and slaughtering of the enemies of Islam”.
Al-Qaeda’s activities in the Middle East and North Africa have been of great security concern in the region and its presence is felt. They have been terrorizing the region with suicide bombings.