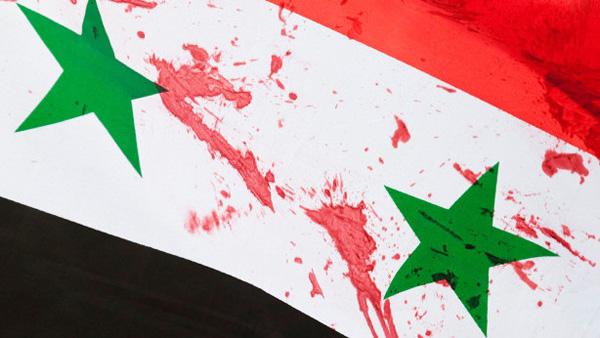 Chaos in Syria is getting worst according to unconfirmed reports due to the absence of international independent media on the ground. Anyway, the Syrian government and the anti-Bashar protesters have affirmed that killings are going but they both blame opposite camps of being behind them.
A “new massacre” is claimed by the activists to have taken place yesterday after more than 78 people were killed when the village of Marzaaf were attacked by the government forces and pro-government militiamen known as “Shabiha”. They say that the villages were shelled by tanks before some were shot or stabbed to death. They also reported burned bodies. The government held “armed terrorist groups” in their bid to lure foreign troops in to the country.
The Syrian uprising is 15 months old and it has witnessed one of its worst days in recent weeks despite an ineffective ceasefire that the anti-Bashar protesters have vowed sideline after the last week killings in Houla.
Damascus allies, Russia and China, are calling for an international meeting to resolve the situation by inviting according to Russia’s Foreign Minister, Sergei Lavrov, “countries that truly have an influence on various opposition groups”. Invited to this meeting are the five permanent members of the U.N. Security Council, the Arab League, the European Union, Turkey and Iran. Western powers are against the presence of Iran because they claim it plays a vital role in the up keeping of Assad in power.
Arab and European nations are also in Istanbul to discuss Syria and the US is pushing for a complete power transfer to an interim government before elections could be held. Meanwhile, Assad appointed a former agriculture minister, Riyad Hijab, as a prime minister to form a new government.