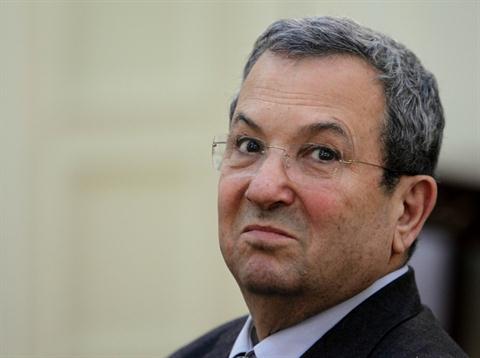 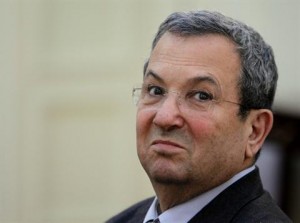 “We are a coalition of 94 (members of the Knesset). This is the time to lead a diplomatic process…but if isn’t possible to reach a permanent agreement with the Palestinians, we must consider an interim arrangement or even a unilateral move”. These were the words of Ehud Barak, Israel’s Defense Minister, in a speech delivered at Tel Aviv University’s Institute for National Security. He lamented that enough time has been spent to find a solution to the Israeli-Palestinian conflict because “we are on borrowed time” before “we will pay the price”. Efforts made to get clarifications about what he meant by a unilateral move proved futile.
His comments were met with heavy criticisms in within Israel and in Palestine. Israel’s Education Minister said “It’s strange how some people are willing to toy with such a dangerous notion after the utter failure of [Israel’s] unilateral disengagement from the Gaza Strip.” She went to say that Barak’s opinion “did not represent the government’s position”. Danny Dayan, head of the Yesha Settlement Council described the unilateral withdrawal “as a lost cause” before saying that Barak hasn’t learnt from his own error in Lebanon and Ariel Sharon’s in Gaza. Chief Aide to President Abbas, Nabil Abu Rudineh, said the policy will only prolong the present conflict and exclude the two-state solution because Palestinians want a State of Palestine with its capital at Jerusalem. “Without Jerusalem, we won’t agree to anything” he said.
On Thursday, Israel will be handing over of what remains of the 91 Palestinians buried in an Israeli cemetery. It is described as a “gesture” by Prime Minister Netanyahu to President Abbas. Identified bodies will be handed over to their families and on the contrary, they will be buried in mass graves.