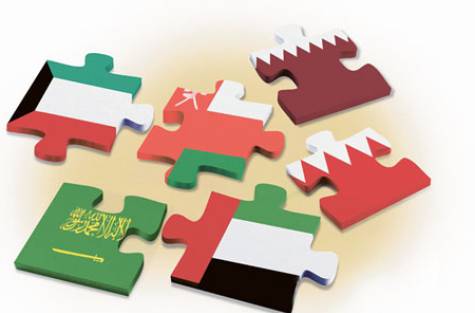 Iran is urging citizens to protest against what the members of the Gulf Cooperation Council (GCC) discussed in Riyadh about forming a regional union to enhance economic, political and military coordination.
The proposed union is tagged by Iran as a move by Saudi Arabia to annex Bahrain which has Shia Muslims forming the majority of its population but ruled by the minority Sunni. Charged with organizing state supported protests in Iran, the Islamic Propagation Coordination Council is encouraging Iranians “to protest against the American plan to annex Bahrain to Saudi Arabia and express their anger against the lackey regimes of Al-Khalifa and Al-Saud” after the Friday prayers. The council also termed the GCC’s plans as a “dangerous plot” which “is the result of the American-Zionist-Britain evil triangle to prevent popular uprisings spreading into other countries of the region and to control the internal crisis in Bahrain which has been caused by the inability of the Al-Khalifa regime to control the situation.” Demonstrations led by the Shias have been going on for more than a year now in Bahrain.
In response to Iran, Bahrain has released a statement describing Iran’s actions as a “flagrant interference in the internal affairs of the kingdom, and gross violation of its sovereignty and independence, and they constitute a completely unacceptable conduct”. To show its dissatisfaction, Iran’s charge d’ affaires was invited to voice it out.
Bahrain is still considered by a nationalist conservative movement inside the Islamic regime as being a part and parcel of Iran’s territory. It bases its arguments on history and in the beginning of the week, the Speaker of the Iranian parliament said “if Bahrain is supposed to be integrated into another country, it must be Iran and not Saudi Arabia.”