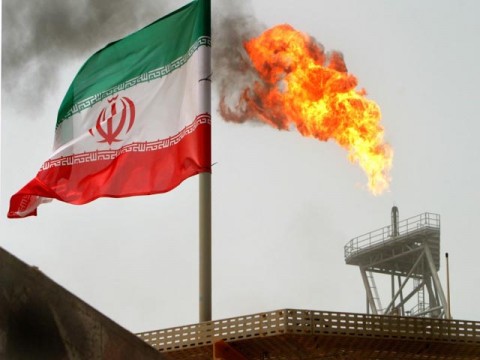 Sanctions aimed at Iran because of its nuclear program have motivated the United Against Nuclear Iran (UANI) to ask for the suspension or expulsion of Iran from the International Monetary Fund (IMF) and the closure of all the IMF accounts at its central Bank in accordance with the US and EU laws.
IMF simply refuted the demands on the basis that it is of their obligation to keep each member’s contribution in their Central Bank and the suspension or expulsion is decided by the General Assembly of IMF. It is therefore not violating any law. Further claims of UANI were also denied and categorized as unfounded. The US Treasury Department and the EU gave statements clarifying that the IMF is not affected by the sanctions or their laws.
Less attention is being paid to the US and EU sanctions as Iran claims that petroleum exports to china has increased and contracts with oil refineries in Japan have been extended. Exports are also rising to South Africa. To make the sanctions less effective, China and India will be providing insurance cover for their crude oil tankers. The National Iranian Oil Company (NIOC) has boasted that “since long-term agreements are inked in one year”, Iran has “no problem to sell” its crude oil in 2012 because most European companies sealed a 4-5 year contract. The Iranian Petroleum Industries Manufacturers (SIPEM) has recently signed a contract worth of 1,6 billion for the supply of high technology equipments and components with a Spanish company active in the oil and gas industry.
Tehran believes that Saudi Arabia can’t replace its oil quality and supplies in the global market because the demands are high. It claims that the sanctions are not felt by its economy but fights for it to be lifted.