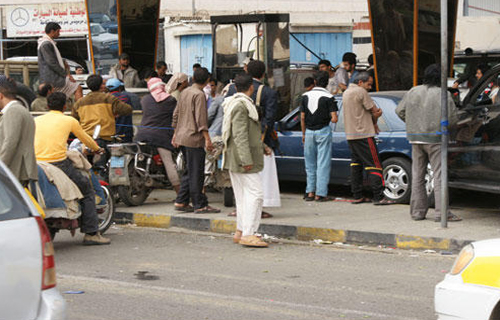 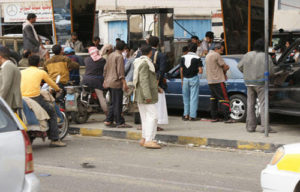 One of the most improvised states in the Arabian Diaspora and has battling with the presence of Al Qaeda forces on its territory is suffering from serious fuel shortages. Yemen’s oil industry has come under series of attacks and the consequences are bitterly felt by the economy and the society.
The continuous blowing up of pipelines has handicapped the production and supply of fuel by the refineries. Yemen has tried to embark on importation but lack of funds has made it difficult for shipments to discharge or arrive on time.
Saudi Arabia has come to the rescue of its neighboring state and has been supplying it with refined oil products. It has decided to prolong the initiative through the month of May and June to absorb the demands. The kingdom is estimated to make monthly expenses of around 200,000 tons of diesel which is worth more than $200 million in each of the two months. The Arabian American Cooperation (ARAMCO) is also expected to offer around the same quantity but instead of diesel, it will partially be divided between gasoline and fuel oil.
Local supply satisfies only a small portion of the population. Saudi Arabia’s intervention is geared towards maintaining the political stability after fuel shortages led to deaths in street battles across the Yemen in 2011.
Strategically located on the Bab Al-Mandab strait, Yemen is an important place in the global trade market as millions of oil barrels pass through there before they head for Asia, Europe and the Americas. Instability and the lack of access to the strait will have effects on the oil prices.