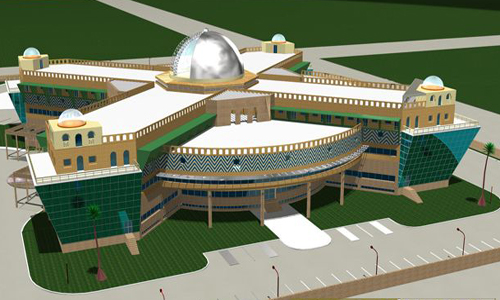 To upgrade the health sector and the services it offers, the Council of Ministers at their last meeting decided that there has to be a review of certain aspects pertaining to the subject.
They decided that the development of human resources of hospital personnel and those under the Ministry of Health at large needed to be one of the priorities among others. They considered that the best way to achieve this was to award scholarships. They have therefore decided to increase the number of scholarships awarded to doctors by the state to those who want to do their specialisations so as to better their capabilities and their perfection in their respective fields. It is thought that it will help in attracting consultants too. The training of government officials should not be also ignored.
The human resources in which the government has invested in should be used in the best useful way and consulting an experienced international organization to seek for management techniques to do it is seen as a wise move in this aspect.
The second priority is the referral hospitals. They need to be refurbished with up to date materials to ease the work of the doctors and the treatment of patients. The health centers and the hospitals in Oman should have their status evaluated and referral hospitals should be built in certain wilayats where it is deemed necessary for example the wilayats of Lima and Shinas. The development of health institutes is also encouraged under this aspect.
These among other things were discussed at the recently concluded meeting of the Council of Ministers in their efforts to satisfy the different welfare demands of the Omanis and the development and environment programs of Oman.