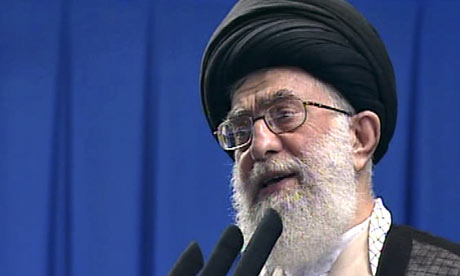 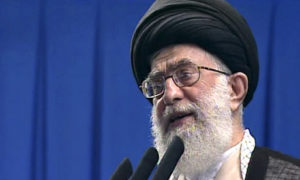 If the comments of Major General Benny Gantz are anything to go by, Iran is yet to take the daring step towards producing an atomic bomb. The Israeli Major General considered Iranian Supreme Leader, Ayatollah Ali Khomeini, to be too clever to take such a bold decision.
He referred to the Iranian leaders as very rational people during a recent interview. An atomic bomb under “the hands of Islamic fundamentalists, who at some moments may make different calculations, is a dangerous thing” and a big risk because a “”militant Islamic regime can put their ideology before their survival” he argued.
Iran has returned to the negotiations table with the five permanent UN Security Council members including Germany. There next meeting will be at Baghdad in May. Negotiations were positive during the last rounds with economic sanctions believed to have made their presence felt on the Iranian economy.
Involved in another dispute with the UAE over the three islands in the Arabian Gulf, Iran has deployed military forces in Abu Musa, the Lesser and the Greater Tunb when members of the Joint Peninsula Shield, a gulf military alliance, announced that they will be having a military drill to evaluate the harmony and the coordination of their ground, air and naval forces and their capacities to carry out missions, amid recent tensions, along coastal areas and islands.
The three islands dominate the entry of the strait and they are at very strategic points. The Emirati government declared that it is willing to take on diplomacy to solve the crisis before heading for heading for an international arbitration.