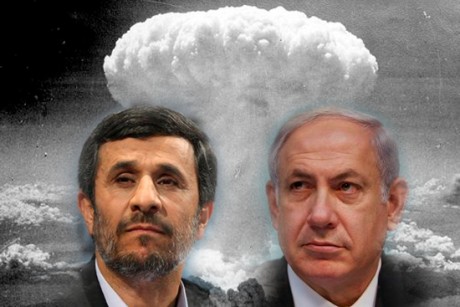 Hardly had the negotiators deposited their bags in their respective offices did Israel consider the negotiations between Iran, the five (5) permanent members of the UN Security Council and Germany as given the former a “freebie”. The prime minister of Israel saw the five weeks of continuous enrichment without any limitation and inhibition to Iran as an encouragement of the nuclear program. His words didn’t go down well with one of their best allies, the U.S.
This situation revives the tension between Iran and Israel. The nuclear program is a concern for all the countries in the region but the Jewish state is much more bothered about it than any of them. It is asking for the destruction of the Qom plant and thinks that Iran shouldn’t be given an opportunity to develop atomic bombs. Iran has always maintained that its nuclear program is for peaceful energetic use. However, Israel has never answered to accusations that it is in possession of nuclear weapons. Whether they have it or not, it is a mystery to me.
Whatever the case may be, neither of these states trust each other nor do they want to succumb to each other’s demands. Nevertheless, Israel has made it clear that they are ready to defend their territory against intruders or threats. Iran has refused to recognise Israel as it wants to be recognised and has verbally attacked the Jewish state several times too.
It seems as if the two states are fighting for influence in the region as they have both defied the international community.