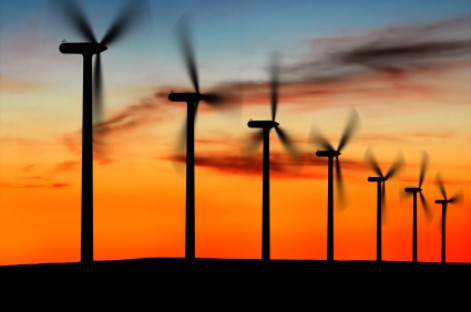 Morocco, which is not an oil producer, is planning to build a 150-megawatt wind farm to boost its renewable energy production part of an ambitious program to diversify its energy resources.
The North African Kingdom has chosen French utility company EDF and Japanese Mitsui group for the building this new wind park under a long-term private-public partnership.
Located in northern Morocco, the wind project will be equipped with 50 Alstom wind turbines of 3MW each. The consortium led by EDF has pledged to give at least 30 pc of the construction works to local companies.
This new 150MW plant will be followed and enhanced by another 850 MW project to be launched this year by Moroccan power authorities. Morocco, which is determined to become a major green energy producer, aims to develop some 2 GW of wind power capacity and 2 GW of solar power capacity by 2020.