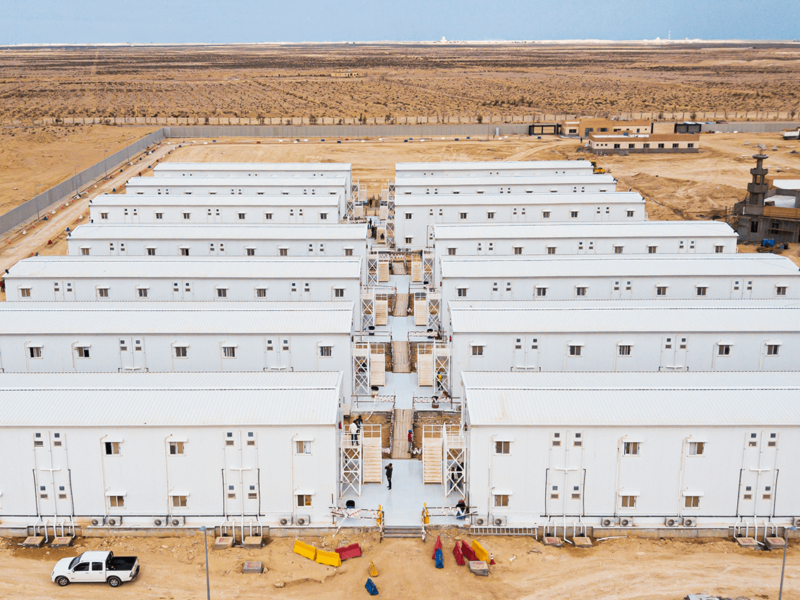 The Industrial Engineering Company for Construction and Development (ICON), a public company based in the Egyptian capital of Cairo has announced establishing a new subsidiary in Saudi Arabia with $1.5 million issued capital.

The new company will manufacture, deliver, and install prefabricated buildings and caravans, Mubasher reports, citing a bourse disclosure on Thursday.

In October, the company’s board of directors reportedly agreed to establish a company as per the regulating laws in the kingdom.