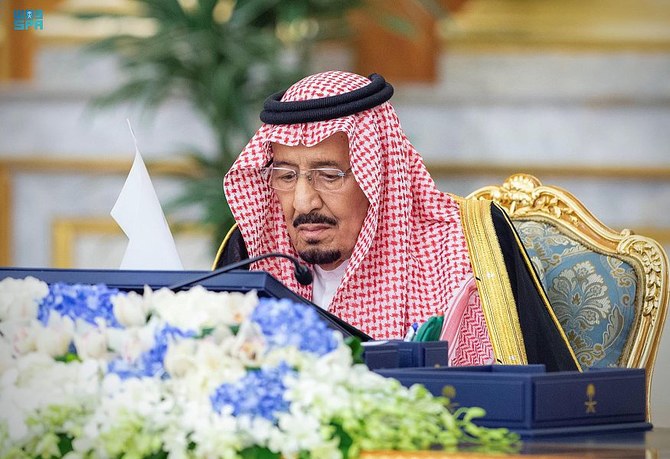 The Saudi Council of Ministers, meeting Tuesday under the chairmanship of King Salman bin Abdulaziz, welcomed the results of the 13th session of the Moroccan-Saudi Joint Commission, held last week in Rabat.

The council welcomed the results of this session which reflect “a common will to develop relations between the two countries and raise them to the level of desired aspirations, as well as the concordance of views regarding regional and international issues.”

During the commission’s proceedings, the Moroccan and Saudi Foreign Ministers, Nasser Bourita and Prince Faisal bin Farhan Al Saud, had expressed their satisfaction with the excellent level of cooperation between the two countries.

They had welcomed the momentum of this cooperation in its various political, economic, cultural and social fields under the enlightened leadership of the leaders of the two countries, King Mohammed VI, and his brother, the Custodian of the Holy Places of Islam, King Salman bin Abdulaziz Al Saud.

The holding of this Commission reflects the high level of solid fraternal relations that unite the Kingdoms of Morocco and Saudi Arabia, and the bonds of sincere affection that bind the two Heads of State.

This meeting also illustrated the common will of the two sisterly countries to upgrade bilateral cooperation in order to meet the aspirations of the two peoples to a strengthened partnership.