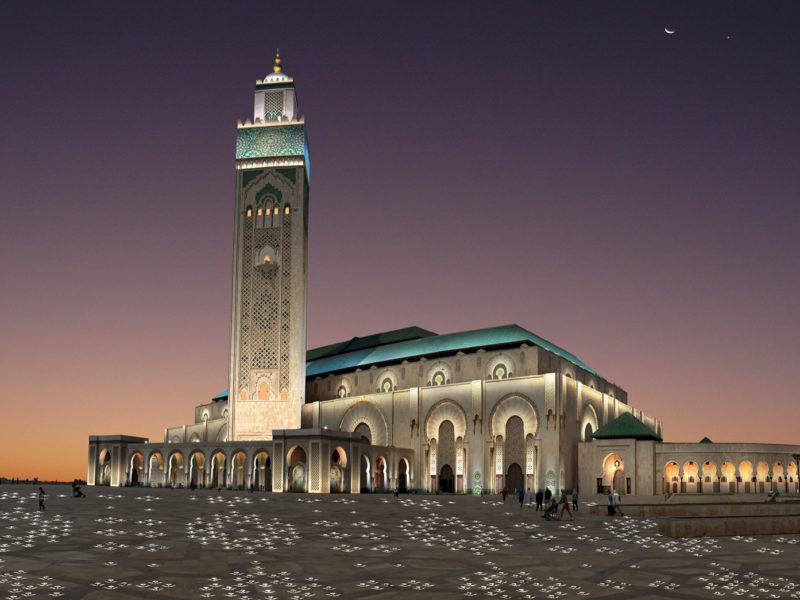 Morocco’s Supreme Council of Ulema has strongly condemned the content of the film ‘The Lady of Heaven’, expressing its categorical rejection of the blatant falsification of established facts in Islamic history.

Here follows the English translation of the statement issued by the Council on Saturday in this regard:

“The Supreme Council of Ulema has taken cognizance of the overall content of the film recently produced under the title “The Lady of Heaven” and has noted the following:

– The person who wrote the film belongs to a Shiite current. He was stripped of his Kuwaiti nationality for his extremist ideas.

– The film is a blatant falsification of the facts and contains a heinous act that cannot be accepted by Muslims, namely for the incarnation of the Prophet, peace be upon Him.

– The film dared, with loathsome partiality, to use the person of Fatima Zahra, may Allah’s blessings be upon Her, the daughter of the Prophet, peace be upon Him, for purposes that are contrary to the spirit of religion and the reality of history.

– The high rank of Fatima Zahra, may Allah’s blessings be upon Her, in the eyes of all Muslim men and women does not need to resort to false allegations to talk about Her.

– The slander against Sidna Abi bakr, may Allah’s blessings be upon him, who was the subject of the greatest testimonies from the Prophet, is part of the scandals in this film.

– Those who are behind this film seek fame and sensationalism, promotion of their production, and the achievement of the largest number of viewers, by hurting the feelings of Muslims and stirring up religious sensitivities.

For all these considerations, the Supreme Council of Ulemas, which has the distinguished honor of being chaired by His Majesty King Mohammed VI, Commander of the Faithful, descendant of the Prophet, may God assist Him, strongly condemns the content of this film and expresses its categorical rejection of the blatant falsification of established facts of Islamic history. This falsification of facts, which is detrimental to Islam and Muslims, is rejected by all peoples, because it does not serve their higher interests among nations, especially in these times.

The Council calls upon the competent authorities to take all necessary measures in this regard.”