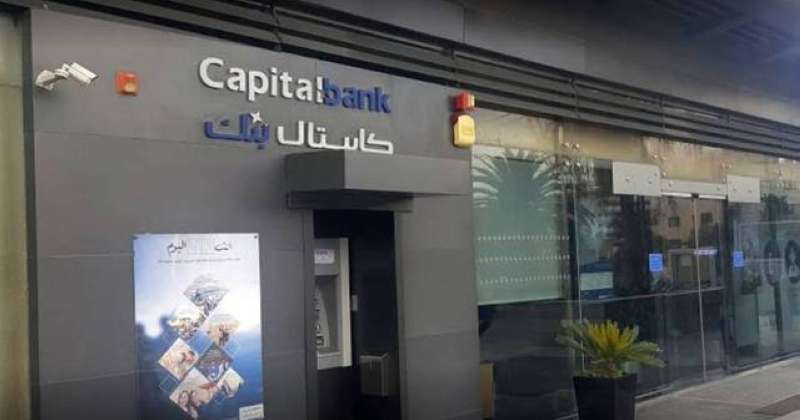 The Public Investment Fund (PIF), the Saudi sovereign wealth fund, announced Sunday plans to acquire a 23.97% stake in Capital Bank Group, one of the largest banking group in Jordan, Iraq and the Middle East and North Africa (MENA) region.
The operation, according to the fund, will cost $185 million. The deal, the $600 billion state fund also added in a statement, aims to increase the banking group’s total shareholder equity to around $846 million, bolstering its ability to execute its strategy and expand its business.
The statement also indicated that the ideal is in line with PIF’s strategy to explore new investment opportunities in the MENA region. Saudi Arabia under its 2030 vision is willing to invest in the region and around the world.
Jordan, according to some sources who spoke to Reuters last month, is among mostly regional countries that Saudi Crown Prince Mohammed bin Salman is planning to visit soon. He is expected to discuss regional and international issues and ink energy and trade agreements, the agency added.