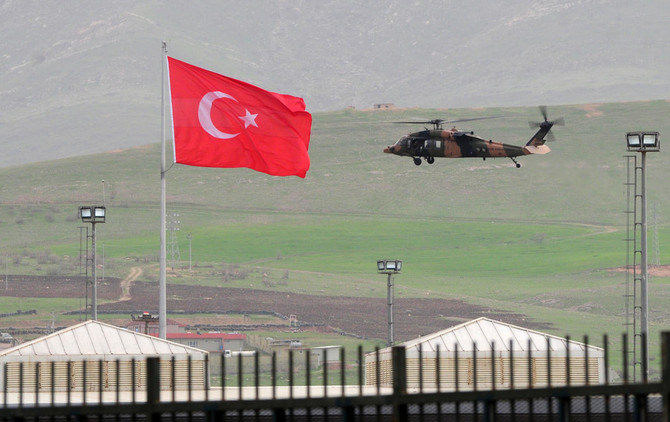 Three Turkish soldiers have been killed in a clash with Kurdistan Workers’ Party (PKK) fighters in northern Iraq, the Turkish defense ministry has indicated.

The soldiers serving as part of operations against PKK fighters, were killed on Tuesday. Four other soldiers were wounded in the clash, the ministry said in a statement.

Turkey and its western allies have branded the PKK a terror group. Ankara has been hunting down on the movement which has training camps and bases in autonomous Iraqi Kurdistan and has been waging an insurgency against the Turkish state since 1984. Around 40,000 people most of whom civilians, have been killed so far in the feud between the two sides.

Turkey has also launched a battle front against PKK in Syria. Since 2016, Turkey has launched three offensives into northern Syria against the People’s Protection Units (YPG), a Syrian-Kurdish group it considers to be part of the PKK.

Speaking on Monday, President Recep Tayyip Erdogan indicated that Turkey would soon launch a new military operation into northern Syria which he said was designed to create a 30-kilometer (19-mile) “security zone” along their border.