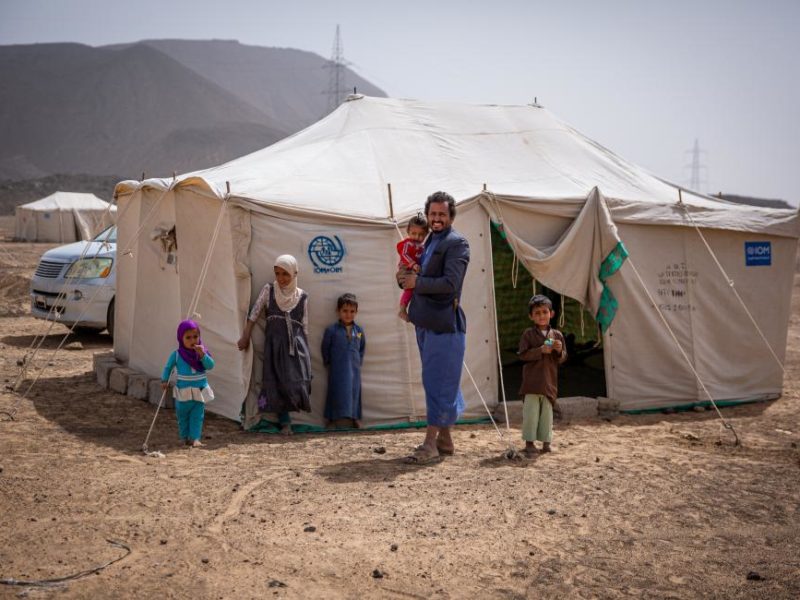 The United Nations Children’s Fund (UNICEF) on Sunday said it has provided humanitarian assistance to nearly 66,000 displaced Yemenis in the past six months.

The humanitarian aid was part of UNICEF’s Rapid Response Mechanism program which aims “to reach the hardest-hit parts of Yemen,” the UN agency added.

Yemen has been engulfed by violence and instability since 2014 when Iranian-aligned Houthi rebels captured much of the country, including the capital Sanaa.

According to UN figures, there are around 4.3 million Yemenis displaced since the start of the conflict in Yemen in 2014.

The eight-year conflict has created one of the worst humanitarian crises in the world, with millions suffering from hunger.