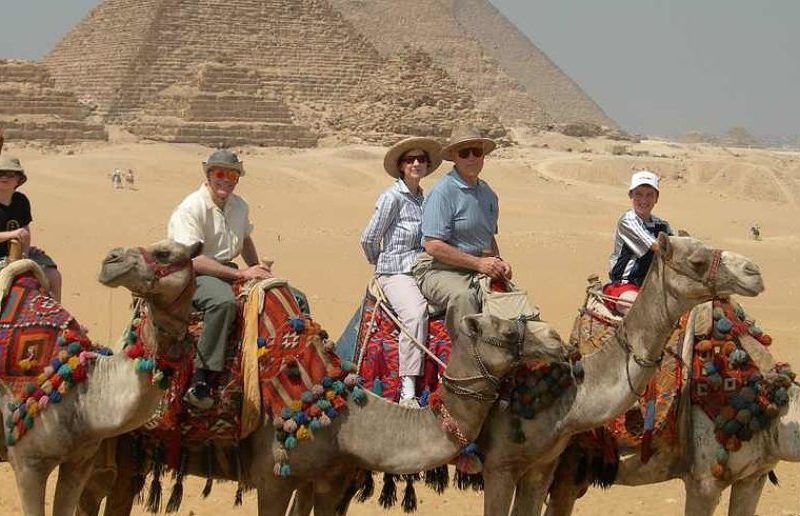 Egypt is planning to go after the Latin America and Asia tourism markets, the Arab republic’s Deputy Tourism Minister has told Bloomberg in an interview, Arab Finance reports.
Ghada Shalaby told US media that the plan comes as an attempt to reduce the impact of the Russian invasion of Ukraine on the Egyptian tourism sector as visitors from both countries made up around 30% to 40% of total arrivals to Egypt.
“Expectations for Egyptian tourism in 2022 are not higher than last year,” she stressed. She indicated that Egypt aims to attract Latin American markets in the longer-term, such as Brazil, which marks a new market for Egypt. Equally, she also added, the Arab Republic also targets arrivals from other markets, including India, Pakistan, Morocco, Alegria, and the Gulf States such as Bahrain, Qatar, and Kuwait.
Egypt, according to the Minister, is in talks with Germany, France, the UK, Italy, Poland, and Estonia on bolstering arrivals.
The Central Bank of Egypt (CBE) has revealed that tourism revenues of the second half (H2) of 2021 rose to $5.8 billion, up from $1.8 billion in the same period of 2020.