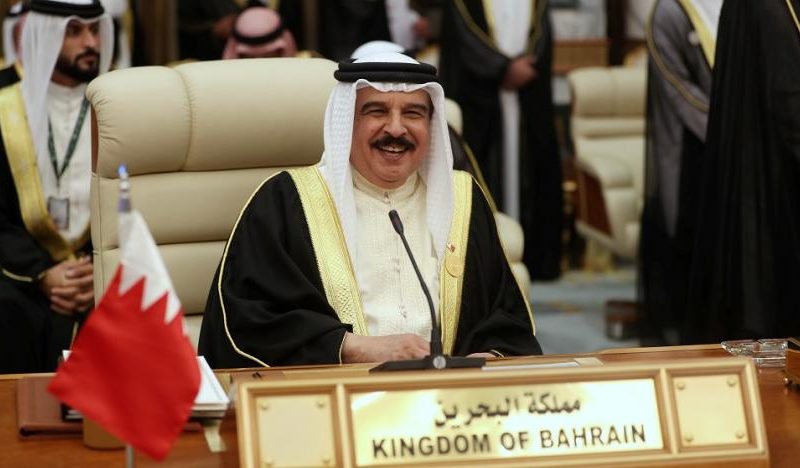 King Hamad bin Isa Al Khalifa of Bahrain has ratified and promulgated a law on the Future Generations Reserve Fund, following its approval by the Shura and Representatives Councils, Trade Arabia reports, citing state-run news agency.
Per the new funds law, Bahrain News Agency notes, the amount of $1 shall be deducted from the price of each exported barrel of crude oil when the price is between $40 and $80 for two consecutive fiscal years.
Also per the law, the deducted amount shall increase to $2 when the price of a barrel of crude is between $80 and $120, and to $3 when it exceeds $120.The monarch according to the agency has mandated the cabinet to implement the provisions of this law which takes effect at the beginning of the first fiscal year after its promulgation.